New Mortgage Rules May Impact Your Ability to Buy a Home 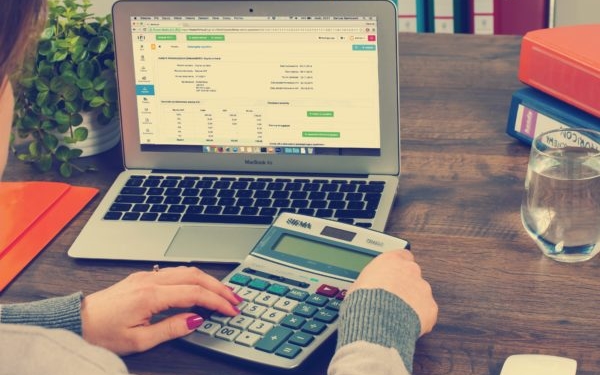 Getting a bigger mortgage may become a little harder for some homebuyers, following a Monday government announcement that insured mortgages must now undergo a stress test.

As of October 17, “all insured homebuyers must qualify for mortgage insurance at an interest rate the greater of their contract mortgage rate or the Bank of Canada’s conventional five-year fixed posted rate [currently 4.64%],” the government stated.

This requirement is already in place for high-ratio insured mortgages with variable interest rates or fixed interest rates with terms of five years or more.

The new rules mean homebuyers without a down payment of 20% or more won’t be able to spend as much on a home. For example, let’s assume a household with an annual income of $100,000 has saved $40,000 and they qualify for today’s best mortgage rate of 2.17%. We’ll estimate their monthly property taxes are $400 and their monthly heating costs are $150.

Using RateHub’s mortgage affordability calculator, they’ll be able to afford a home worth $665,345 under the current rules. But under the new rules, the most they could spend on a home will be $521,041—a difference of $144,304.

“Because they tend to be the primary users of mortgage insurance, first-time homebuyers necessarily would be the most affected by the change,” says a research note from RBC senior economist Robert Hogue. “It is important to note that these changes will have implications not just in Vancouver and Toronto but all across Canada.”

Mortgage loans where a mortgage insurance application is received after October 2 and before October 17 aren’t affected by the rule change either, but only if the mortgage is funded by March 1, 2017.

The change will apply to new mortgage insurance applications and won’t affect Canadians with existing mortgages.

Efforts to Cool the Market

Finance Minister Bill Morneau says the changes are meant to ensure Canadians are taking on mortgages they can still afford should interest rates rise or their incomes decline in the future.

“For many years, and especially since the financial crisis of 2008, low interest rates have gradually changed the way both lenders and borrowers view debt and indebtedness,” he says. “As these attitudes and behaviours have changed, some households began carrying high debt loads and pockets of risk have begun to emerge.”

The government has tightened mortgage rules a number of times over the past few years. For example, it did away with 35- and 40-year mortgage amortization periods (30-year amortizations are still available with a down payment of 20% of more).

RateHub.ca is a website that compares mortgage rates, credit cards and deposit rates with the goal to empower Canadians to search smarter and save money.

Can You Get a Mortgage After Bankruptcy?