How Your Postal Code Affects Your Car Insurance Rate

by Ratehub.ca
in Buying a Home, Guest Posts
4 min read 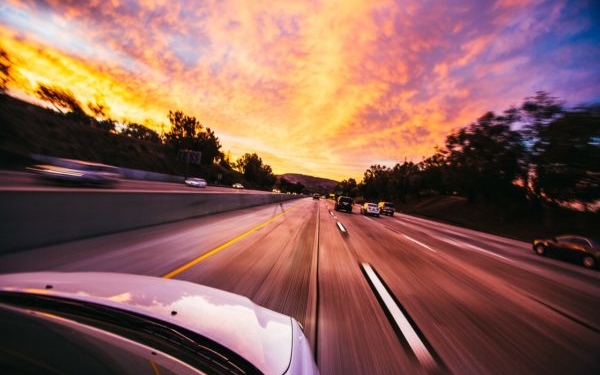 When searching for a home, choosing the right neighbourhood is just as important as picking the perfect house. Is it in a good school district? Close to public transit? What’s the walkability score? Can you get to work within a reasonable amount of time? Other considerations are financial, such as the cost to buy a home in that neighbourhood and their property tax rates. But, when searching for a home, have you ever considered the financial implications of your car insurance rates?

Car insurance rates fluctuate based on a number of factors, such as age, marital status and gender. The neighbourhood you live in is also a factor.

Car insurers are in the business of assessing risk and charging insurance premiums based on the probability of claims being made. For drivers, that means paying higher insurance rates when living in a neighbourhood with high rates of car theft, traffic accidents, or high insurance fraud.

And the fluctuations can be fairly large from neighbourhood to neighbourhood. Let’s take a look, using Ratehub.ca’s car insurance calculator.

How to Use a Car Insurance Calculator

First, you’ll need to know your car’s details, such as the make, model, year, any anti-theft precautions you use, and a few others. For our purposes, we’ll use a four-door 2019 Honda Civic DX as an example (since it’s a very popular car in Canada).

So, let’s take a look at how rates for car insurance in Ontario can fluctuate based on the neighbourhood you live in.

Along with the make, model, and year, we’ll use a few other assumptions.

We’ll assume the car is new, that you have winter tires, roadside assistance, and an anti-theft device. We’ll also assume you park the car in your driveway overnight, that you commute with your vehicle (between 0 and 25km), and you travel approximately 0-10,000 km per year in it.

Finally, we’ll make some assumptions about you, the driver.

We’ll assume you’re a single female, born in 1990, who has been driving since you were 16. You currently have a G license. We’ll also assume you have zero accidents in the past 10 years and have been with the same insurer since you started driving.

For our first estimate, we’ll assume you want to live in downtown Toronto.

Using all those assumptions and typing them into the forms, you could expect to pay $174 per month ($2,089 per year) for standard coverage with a $1,000 deductible.

But, what if you were to consider living in a different neighbourhood?

Let’s say you’re thinking of moving to a suburb of Toronto, instead of living right in the city.

This time, instead of using a downtown Toronto postal code, we’ll use one for the nearby suburb of Brampton.

We’ll have to make a few tweaks to the assumptions, though. Since your commute will be longer, you can expect to use the car more often and put more mileage on it. Instead of commuting 0-25km, we’ll assume a commute of 25-50km and an approximate total of 10,000-15,000km per year.

The same car in Brampton, instead of in downtown Toronto, will have car insurance that will cost $239 per month or $2,870 per year.

So, when moving to a new neighbourhood, factor the cost of car insurance in your overall budget.

Saving for a Condo Down Payment in Toronto? Here’s How Long It Would Take If You Didn’t Need to Pay Rent 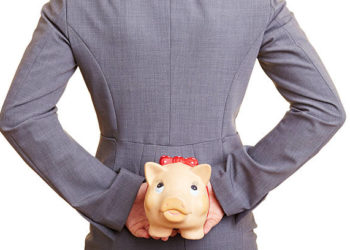