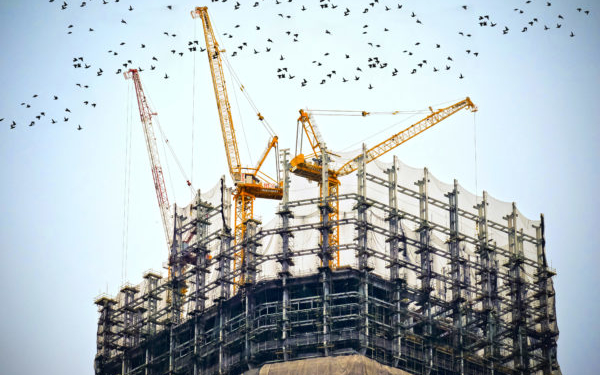 The September numbers are in for Canada’s two largest markets – and they show Vancouver and Toronto home buyers are reacting to recent housing market rules in different ways.

The Real Estate Board of Greater Vancouver reveals the west-coast city is still reeling from a newly-introduced 15% tax on foreign home buyers, as home sales plunge nearly 10% from August, and 32.6% from last year. It’s the first time in two years that sales have fallen below the 10-year average, and detached and luxury housing seem most impacted, as wealthy-out-of-country buyers are clearly reassessing their options.

While it’s too soon to tell if Toronto is absorbing displaced investor attention, TREB President Larry Cerqua says buyers are clearly still willing to persevere against steep price growth and competition to get the home they want.

“We continued to see a strong demand for ownership housing up against a short supply of listings in the Greater Toronto Area in September,” stated Cerqua. “The sustained lack of inventory in many neighbourhoods across the GTA continued to underpin high rates of price growth for all home types.”

While the divergence between the two cities as a result of the tax is an interesting development, it may be a short-lived trend; this month’s numbers are the last without the influence of newly announced mortgage rules, which take effect on October 17. As of that date, all mortgage applicants paying less than 20% down on their homes will need to pass a mortgage “stress test”, forcing them to qualify at a higher rate than the discounts currently available on the market.

The Department of Finance announced the rule changes as part of efforts to cool housing prices and deter risky borrowing, and believes they could lead to an 8% dip in sales over the next year. However, other analysts say they’ll knock a large number of first time buyers out of the market, and could impact affordability by as much as 20%.

The British Columbia Real Estate Association is among the most vocal in opposing the new rules, releasing a statement that implies the government seems to have missed the point.

“(This will) cause the sharpest drop in the purchasing power of low-equity home buyers in years,” reads BCREA’s statement. “At a time when housing affordability is a critical issue, deliberately chopping millennials purchasing power by as much as 20% will only exacerbate a well-known problem.”

According to BCREA, there are a few ways this will play out in the market:

TREB has also stated it will be keeping an eye on how the changes affect the Toronto real estate market, noting the main issue for GTA housing prices hasn’t been undeterred borrowers, but a simple lack of supply. Stated Jason Mercer, director of market analysis, “While these changes are pointed at the demand for ownership housing, it is important to note much of the upward pressure on home prices in the GTA has been based on the declining inventory for homes available for sale.”

Do you think new mortgage rules will make it harder for first time home buyers? Share your thoughts in a comment, or visit us on Twitter.