by Zoocasa
in Ask the Pros
2 min read 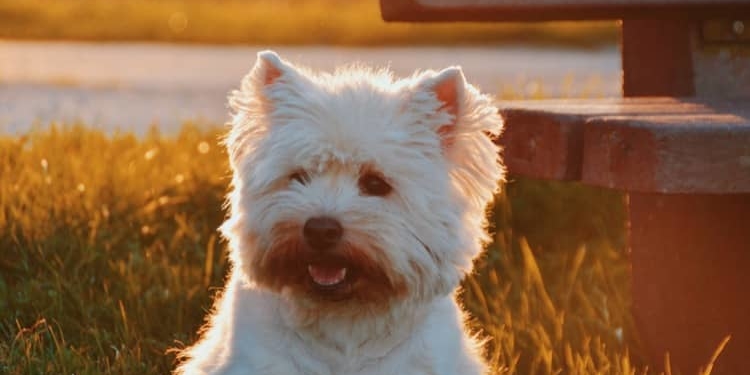 Last week, we spelled out the rules regarding owning a dog in a condo. This week, we’re going to look at the other side and talk about what some developments are doing to attract dog lovers.

Everyone who lives in a big city knows that urban centres have gone to the dogs. Singles, couples, families—nearly everyone is wanting some canine companionship. Not only are dogs good buddies at home, but they’re also great for meeting new people. (Have you seen how many dog owners chat in parks every day?) Big city living can sometimes be lonely, so dogs check a number of boxes to make it slightly less so.

Condo developers and corporations are catching on to the growing dog trend and are offering fun amenities just for dogs. Because people consider their pups as members of the family, developers realize that if they can provide doggy benefits, they can tip the scales and sell more units.

Here are a few luxuries you might find while searching for your next dog-friendly condo.

After a long run in the park—especially in the fall and winter—dogs are a mess. Many buildings now have a doggy cleaning station to rinse off your little furball before heading back upstairs. These can include sprayers, sinks, and tools to take him from dirty to dapper. They’re also good for general cleaning and grooming, so you don’t have to do that kind of stuff in the bathtub. Great for pampering, these are also sometimes called dog spas.

Some are only suitable for one dog at a time, but others have multiple levels and stations ready for an entire litter.

Have you ever seen those keen runners who jog laps around the track? Well now there’s a doggy version. Dog runs are smaller versions of dog parks, where dogs can run in circles, sniff some other dog bums, do their business, and go home. When condos have the space, dog runs are becoming a necessity, as some are blocks away from parks.

If you’re in the heart of the city, parks might be pretty far away. That’s what some developers are not only using their roof space to include greenery, but are also converting part or all of it into a dog-friendly zone. Off-leash parks can be anomalies in urban centres, so there are some buildings that have this feature ready for your pups an elevator ride away. Cities like Toronto require new developments to devote at least a portion of their roofs to green area, so it might as well be used to entice dog owners to buy and live happily with their pets.

You may also find some luxury services in high-end buildings, like dog groomers on staff. It’s also common for there to be one or two professional dog walkers residing in each building, so ask your concierge if there’s someone that might walk your pup while you’re out.

Our love of dogs isn’t going anywhere. If you’re a dog lover searching for your next condo, keep these amenities in mind! Your little friend will thank you.

Are Laneway Houses the Answer to Canada’s Housing Crunch?