1.7 Million Canadians Paying Too Much for Rent: Report 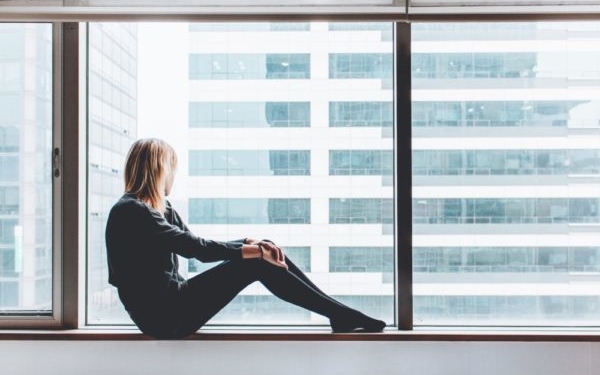 Rental affordability – or the lack thereof – has been a greatly scrutinized issue as of late, with vacancy rates stuck  stubbornly below 1 per cent in Canada’s most in-demand markets.

But while it’s common knowledge that lack of supply and intense competition have contributed to rising rental rates, new data reveals just how financially unsustainable renting has become, indicating widespread “crisis level” conditions as nearly half of tenants are paying far more than they should on shelter costs.

The 2018 edition of the Canadian Rental Housing Index, prepared by the BC Non-Profit Association in partnership with VanCity Credit Union, reports 1.7 million Canadian renting households are paying more than 30 per cent of their gross incomes on rent, exceeding the affordability threshold recommended by financial experts. Worse, a total of 795,000 Canadians are spending more than half of their income on rent.

While steep affordability most affects urban centres – the Greater Toronto Area is home to the greatest proportion of residents paying more than 50 per cent on rent at 23 per cent, followed by Greater Vancouver (22 per cent), Ottawa (20 per cent), Montreal (18 per cent), and Edmonton (17 per cent) – the issue is seeping beyond city limits says BCNPA’s Acting CEO Jill Atkey.

“Traditionally, spending 30 per cent or less on household income on rent has been viewed as the benchmark of what is considered affordable,” she says. “However, the data shows that spending more than 30 per cent of income on housing has become the new normal for individuals and families in almost all areas of Canada.”

Stated Marlene Coffey, executive director of the Ontario Non-Profit Housing Association, “Although large urban centres have long been associated with higher rental housing costs relative to income levels, in the past, renters have been able to find suitable housing by looking in nearby suburban communities.

“The 2018 Canadian Rental Housing Index shows the suburbanization of poverty where major affordability challenges are just as prevalent in the surrounding communities as they are in those urban centres.”

The report also shed light on the rapid pace of growth of new rental households: 400,000 hit the market between 2011 – 2016, accounting for 32 per cent of all Canadians households.

The rising demand for rental is fueled by rising homeownership prices; as more Canadians are unable to purchase their own homes, greater pressure is put on the rental market, says Canadian Housing and Renewal Association Executive Director Jeff Morrison.

“With escalating prices keeping many Canadians from affording home ownership, as well as a lack of affordable rental housing supply, more people are entering the rental market or staying in the rental market longer,” he says.

“This marks the first time in a generation that the rate of Canadian renters has outpaced the number of Canadians buying a home, and speaks to the need to increase the supply of affordable housing.”

Rental affordability was among the concerns the Ontario provincial government sought to alleviate via its Fair Housing Plan, introduced in April 2017. Those measures included new sweeping rent controls for all units in the province, regardless of when they were built, capping the annual rent increases at the prescribed provincial maximum.

The measures have been somewhat successful, according to survey data collected by Zoocasa: 56 per cent of respondents strongly agreed the FHP had helped improve their rental affordability. However, survey takers also expressed concern that the government policies would complicate their future efforts to find rental housing, with 47 per cent worried rental prices would be higher should they move from their current unit.