Why Millennials are Moving to Mississauga Toronto has long been a hotspot for millennials looking to establish well-paying careers with the added benefit of vibrant nightlife and a sense of community. But when it comes time to purchase their first homes, more millennials are looking outside of the city to put down roots.

A survey by the Angus Reid Institute sheds a harsh light on the struggle millennials face when it comes to housing affordability in Toronto. The report, released in 2015, studied housing affordability and transportation in the Greater Toronto Area. It states that 45 per cent of millennials are “seriously” considering leaving the city due to the high cost of homeownership.

But where are these millennials going? While some move far afield to cities like Guelph, many are looking to Mississauga real estate listings to find their first homes. Here’s why:

Housing affordability is one of the top reasons millennials are moving to Mississauga in droves. The same report also interviewed millennials who have already left Toronto, and 73 per cent of them said they left to buy more space for an equal or lower price.

The average price of homes sold in Mississauga in September 2014 was $467,900, compared to $769,100 in the Toronto real estate market. This 40-per cent difference in price means that millennials can get more space for their real estate dollars. If a townhome, semi or fully detached home is what they are looking for, Mississauga is the place to be.

Many millennials persevere and live in Toronto due to the urban walkability of its streets and neighbourhoods. To them, the ability to forgo car ownership and walk to nearby shops, restaurants and amenities are key to a desirable neighbourhood.

Despite its reputation as a suburban oasis, Mississauga has been increasing its density in several key neighbourhoods. The result is there are many walkable communities to be found in Mississauga, such as Port Credit (walk score 79), Cooksville (walk score 91) and Fairview (walk score 79).

A Sense of Community

Mississauga has a thriving community of 18- to 34-year-olds and a wide variety of restaurants, bars, shops and amenities that satisfy any need. For new parents, there are farmers’ markets, parks, libraries, and playgrounds, and for the soon-to-be parents, there are gyms, yoga studios, bookstores and more.

Finally, while Mississauga is a great place to live on its own merits, it also holds a certain appeal to die-hard city dwellers. For millennials who can’t bear the thought of being too far from their beloved Toronto, Mississauga is just a short train ride or commute away. The proximity to Toronto also makes Mississauga ideal for anyone with a job in the heart of downtown, as union station is readily accessible via the many GoTrain stations.

Would you consider moving to Mississauga for better home affordability, or currently live there? Share your thoughts in the comments!

A Guide to Toronto Condos with PokéStops (Infographic) 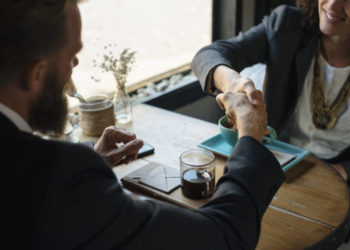 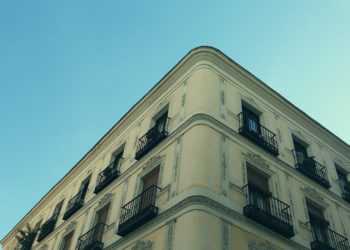