Vancouver Housing Market Third Most Expensive in the World House prices have surged well past economic fundamentals in Canada for at least a decade, with many international and national organizations expressing concern over the potential damage rising prices could have on the nation’s economy.

Vancouver was ranked the third least affordable major housing market in world, right behind Hong Kong and Sydney at the number one and two spots respectively, according to the 14th edition of Demographia International’s annual Housing Affordability Survey.

Toronto also has a severely unaffordable housing market, with a median multiple of 7.9.

For the sixth consecutive year, Moncton was the most affordable housing market in Canada, with a median multiple of 2.1. 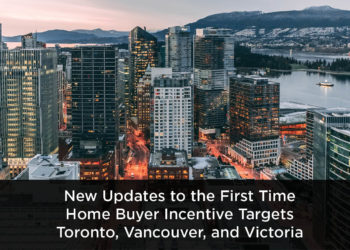