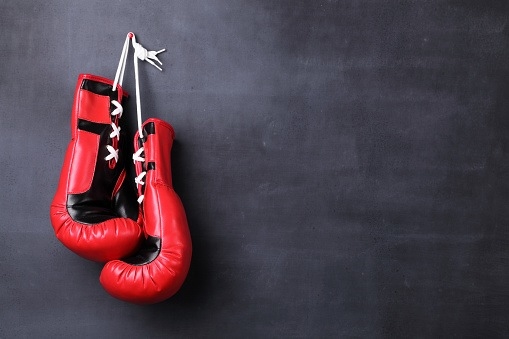 In a busy real estate market, multiple-offer situations for desirable properties are commonplace – and emotions and budgets can heat up fast as buyers vie for the top spot.

However, in most bidding war situations, the participants are acting blind; as real estate buyer agents can only disclose the contents of an offer to the seller, those duking it out don’t know exactly how to gain the competitive edge, which can lead to overbidding and rapidly inflating prices.

Shedding Light on the Offer Process

While that’s the dream for sellers of Toronto houses, this lack of transparency is creating “suspicion and mistrust” in the industry, says the Ontario Real Estate Association (OREA). The provincial body stated last week it is exploring solutions to improve the opaque offer process as part of its efforts to modernize the 15-year-old Real Estate and Business Brokers Act 2002 (REBBA 2002), which governs all real estate professionals working in Ontario.

“The unsuccessful buyers often feel they didn’t have a fair chance and could have bid higher if they had known what they were up against,” OREA states. “The winning buyer may feel they ‘overpaid’ because they were the successful offer.”

OREA has opened the issue up to public and industry feedback in its most recent whitepaper; the suggestions collected will help guide their formal recommendations to the provincial government in fall 2018.

Under the Cover of Secrecy

Aside from creating frantic bidding situations, the secretive nature of the offer process can provide cover for unscrupulous agents engaging in unethical behaviour. A 2016 investigation by CBC’s Marketplace revealed a small number of Toronto agents took advantage of the lack of disclosure to prioritize only some buyer offers while representing both the buyer and the seller.

While the practice known as “double ending” isn’t in itself a violation of REBBA 2002, combined with the lack of disclosure, it allowed those agents to present only their buyer clients’ offers to their sellers, which is an outright breach of the Act.

Last October, OREA proposed new legislation to reduce instances of double ending, requiring all agents to refer either the buyer or seller client to another professional in their brokerage.

What Do Ontario Buyers Want?

The growing popularity of selling homes by auction may also be an indicator that buyers want clarity during the offer process. A common tactic in New Zealand and Australia, real estate auctions divulge the amounts of all offers to those participating, allowing buyers to tweak theirs as needed. Sellers set a minimum reserve price, which bids must exceed in order for the sale to go through. Details of the property are listed in advance, and interested parties are required to pre-register. This also gives the seller an idea of how in-demand their property will be, allowing them to change tactics should there not be sufficient interest.

While it remains to be seen whether real estate auctions will gain more traction in the Canadian marketplace, OREA says REBBA 2002 should be modified to reflect what the public wants. “If the parties (buyers or sellers) want a transparent multiple offer process, the Act and Code should allow for that with the consent of all parties,” states their report. “A transparent process may allow buyers to feel they had a fair chance to be the best offer and the seller would feel confident that all buyers had an opportunity to compete and have the best offer.”

You can submit your recommendations to OREA on the transparent offer process, and other consumer real estate protection issues, here.

Vancouver Housing Market Third Most Expensive in the World

January GTA Real Estate Off to a Slower Start [INFOGRAPHIC]