How to Make a Complaint to RECO 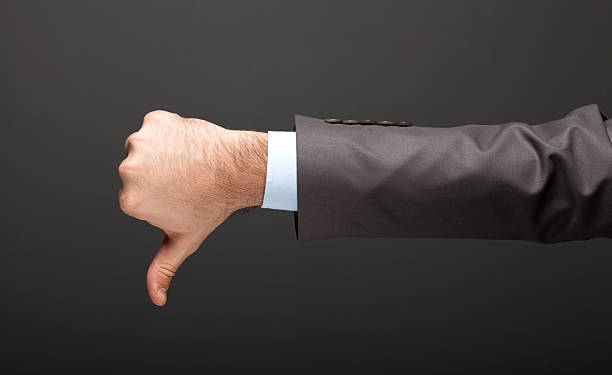 The prices involved with buying a home in Canada mean it is a purchase that requires the upmost care and consideration. For first-time buyers or sellers unfamiliar with the intricacies of the property market, the role of the agent is crucial. But what happens when an agent does not act in good faith or in the best interests of the client?

Fortunately, there is recourse, and penalties can be stiff for those found to have badly transgressed. In Ontario, where property values have soared over the past year, complaints on misconduct are addressed by The Real Estate Council of Ontario (RECO). Kelvin Kucey, deputy registrar of Regulatory Compliance with RECO explains how the process normally works.

“We take consumer complaints very seriously,” he says. “When consumers file a complaint, it’s our job to determine whether or not there has been a violation of the law. It’s also our duty to provide an impartial assessment of the facts of the complaint and to choose an appropriate course of action.”

How the RECO Complaint Process Works

After gathering the evidence, RECO will then assess if the law has indeed been broken and issue a punishment in fitting with the crime.

For minor issues, the regulator may simply hand down a warning or require an individual agent to complete an education course related to the error. According to Kucey, this might occur in cases involving minor advertising issues.

For misunderstandings or simple disputes between two parties, RECO may act as a mediator, in an attempt to resolve the situation. As long as the consumer is happy with the outcome, there should be no need for further action.

When the Housing Stakes are High

Of course, when you are dealing with a purchase that might reach well above a million dollars – in the case of some Toronto condos and houses, disputes can often be much more acrimonious. In such cases, where more serious misconduct has occurred, RECO may decide to prosecute the offender, seeking fines of up to $50,000 or even jail time. For the most serious matters, the association will usually take away the offending party’s registration, meaning they can no longer legally trade in real estate in Ontario.

Complaints are On the Rise

According to Kucey, an unwanted side-effect of the GTA’s scalding hot housing market is that RECO has been busier than ever.

“We have seen a strong increase in complaints in recent years,” he explains. “In 2016, we received 42 per cent more complaints than just two years prior.”

Rather than it simply being a case of there being many more unethical sales agents out there, RECO outlines states there are several factors contributing to this increase in complaints.
The first is that more buyers and sellers are now aware of RECO and the work that they do.
“However, there’s no denying that a hot market can put a lot of pressure on consumers and their representatives,” adds Kucey.  “The pace of the typical real estate trade has accelerated as well. Therefore, it’s quite likely that a sustained hot market has resulted in an increase in complaints.”

Hot in this case means boiling, as in 30 per cent growth month-after-month, but such momentum is usually not sustainable. That’s good news for the city’s buyers, and is largely welcomed by the regulator too.

“One major indicator is the increase we’ve seen in complaints about multiple offer handling, commonly referred to as bidding wars,” he says. “In 2014, this wasn’t a significant issue, but as of 2016, it’s our most common complaint issue.”

In that regard, Kucey and his colleagues at RECO would like to see further measures from the government to complement the Fair Housing Plan. In particular, it would like to see an end to multiple representation by brokers, commonly referred to as dual agency, or double-ending. This is not in the best interest of consumers, but also harms the reputation of the brokerage industry in general, believes Kucey. “It’s a situation that can be very problematic, because the salesperson has a duty to protect the interest of both of their clients. At its core, there is an inherent conflict of interest when one person represents opposing parties who have divergent interests.”