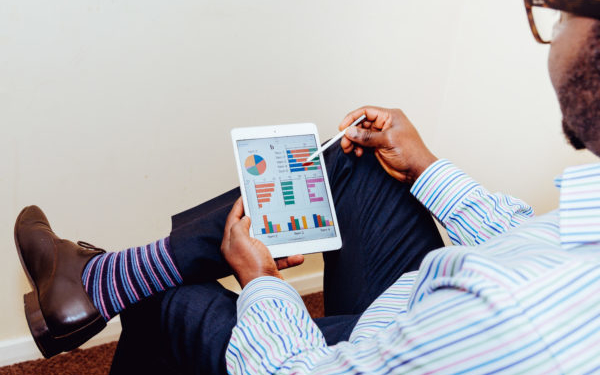 The Ontario government is giving first time home buyers a small real estate affordability boost with a break on Land Transfer Tax – the heftiest of all closing costs. As of January 1, 2017, first time buyers will receive $4,000 – a doubled land transfer tax rebate – on their provincial closing taxes, up from $2,000. Those buying a home priced up to $368,000 won’t have to pay provincial land transfer tax at all – previously, this threshold was $277,500.

The change was announced by Finance Minister Charles Sousa as part of the Ontario Liberal’s Fall Economic Statement.

According to Sousa, the higher threshold may now mean some buyers may be able to avoid the tax altogether, depending on affordability in their region.

“The housing market is an important source of economic growth and employment in Ontario,” he stated to the Legislature. “Improving housing affordability will help more Ontarians take part.”

“Purchasing your very first home is one of the most exciting decisions in a young person’s life, but many are worried about how they will be able to afford their first condo or house.”

To make the rebate financial feasible, the tax rate has been hiked on the luxury real estate market – homes now priced over $2 million will be taxed 2.5% on portions exceeding that amount.

According to the Canadian Real Estate Association, the average home price in Ontario is $550,305. That gets considerably higher as buyers approach Toronto; homes go for an average of $758,369 throughout the GTA, and for $770,480 in Toronto proper. The average detached house hit more than $1.3 million in October, according to the Toronto Real Estate Board.

The Ontario government has been teasing changes to aid in buyer ability, especially amid recent scrutiny over housing unaffordability in Vancouver and Toronto. Unlike Vancouver, however, Premier Kathleen Wynne publicly shot down the idea of bringing a foreign buyer tax to Toronto. Toronto buyers face the highest land transfer taxes of any buyers in the province, as they are taxed both at a provincial and municipal level.

Lauren Haw, broker of record at Zoocasa Realty, says that while the higher rebate won’t have a dramatic effect on affordability, it’s a “nice to have”, and a positive change to share with clients.

“This is a great piece of news for us to share with our clients who are first time homebuyers. For most Canadians an extra $2,000 is a significant amount of money and it’s certainly a positive benefit for those just getting started in the market,” she says. “For buyers outside of markets like Toronto it could give them the opportunity to make their purchase a couple of months sooner. Unfortunately for Toronto buyers who are currently struggling to finance the purchase of their first home, it’s very unlikely this will make a significant difference. But every little bit helps.”

For a first-time buyer putting the minimum 5% down, an extra $2,000 may go a long way; it could help them make a larger down payment, thereby reducing the amount of CMHC mortgage default insurance they must pay. It could also help with new home renovations, or offset other high closing costs, which can often surprise first timers.

How could an extra $2,000 affect YOUR affordability?

What Else Was Announced by the Provincial Government?

While the LTT rebate was the only change that impacted home buyers directly, the province has announced a few other measures to help improve overall affordability for Ontarians. They have also frozen property tax on rental apartment buildings, currently taxed at a rate double that of for-purchase homes. It will also be conducting a review of how this “high property tax burden” impacts rental housing affordability. However, it remains to be seen whether such a measure would be absorbed by landlords, with savings passed down to individual renters.

As well, additional funding has been announced for the creation of new daycare spots, hospital funding, and consumer protections.

Are Toronto Townhouses a Good Investment?