How to Buy In One of Canada’s Most Livable Cities 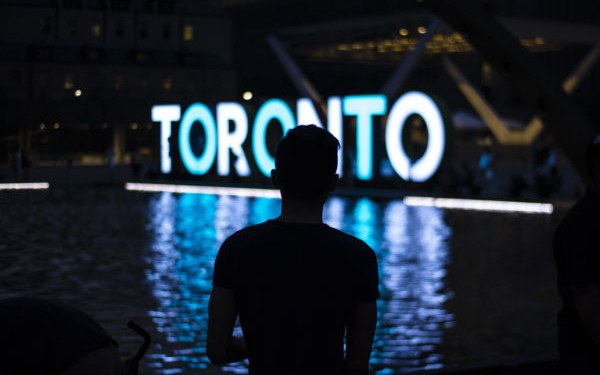 What makes a city a great place to live? That depends on who you ask. The bustling streets of a large city like Tokyo, London or New York may be invigorating to one person and anxiety-inducing to another. Yet, there are certain factors – such as well-maintained roads, access to high-quality health care and political stability – that are universally considered desirable.

Features of the Most Livable Cities

Once a year, the Economist Intelligence Unit – the Economist’s so-called “corporate cousin” – sets out to identify the world’s greatest places to live, and in this year’s rating, three Canadian cities made it into the top 10. Vancouver, Canada’s urban oasis in the mountains, snatched third place (after Melbourne and Vienna) for scoring top marks for factors related to health care, education, culture and the environment.

Meanwhile, Toronto – Canada’s most populous city – came in fourth after earning a perfect 100% on measures relating to stability, health care and culture and the environment. Calgary, the glimmering corporate headquarters for Alberta’s energy sector, came in fifth place.

The livability factors weighed by the Economist Intelligence Unit can be applied to neighbourhoods as well. Choosing the best ‘hood in which to purchase a home can be tricky, especially in some of the country’s largest, priciest and most competitive markets such as Toronto or Vancouver, where bidding wars are par for the course and options can seem limited.

Here are four of the factors from the Economist’s livability ranking that you should consider when you’re browsing Toronto real estate listings or dipping your toe into the scorching-hot Vancouver real estate market.

Is the neighbourhood safe? That’s often the first question that would-be buyers ask themselves when scoping out a home. Is this an area where one can walk home at night without being harassed? How often are there violent crimes in the area? Crime statistics from the local police force or reported in local news outlet can help you gauge how crime-ridden a particular area is.

Even if you have a car, there may be times when you or members of your family choose to take transit instead. Have a look at local bus, subway and streetcar routes to get a sense of accessible your new home will be by transit. Are there any 24-hour routes in the area?

If you’re purchasing a home in which you plan to raise a family, it’s important to consider the quality of schools in the area. The Fraser Institute’s school rankings website ranks elementary and high schools based on how students perform on standardized tests.

Is there a local hospital nearby? How about a walk-in clinic or a dentist? Access to high-quality health care is another factor to consider when looking at potential homes. It’ll put your mind at ease to know that a trusted hospital is just a stone’s throw away in case of an emergency.

Infrastructure, health care and education are all important, but don’t forget to scope out a neighbourhood’s restaurant scene, as well! Is there a good selection of restaurants, cafes, bars and brewpubs in the area for days when you don’t feel like cooking or want somewhere nice to take friends? Bonus points if they’re in walking – or, in the case of a chic indie brewery, stumbling – distance.

Should You Skip Buying a Parking Space?